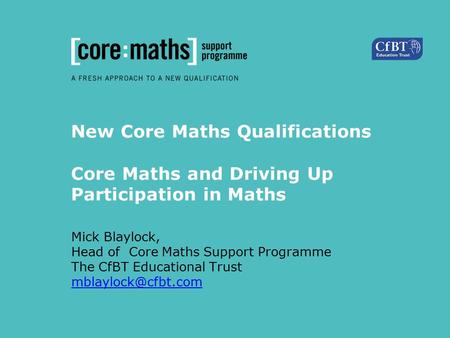 This is the major annual report on trends on modern language teaching in England.

The executive summary and conclusion may be worth reading if you don't have time to read all the data. A number of things struck me: Not enough "little and often" to embed learning Controlled assessments come under fire - too much time to prepare and too much memory learning GCSE too dull Continued dominance of independent sector in MFL - it's a subject area for posh kids German still suffering badly, Spanish less so Continuity with primary MFL proving a challenge The "expert panel" on the national curriculum recommends that MFL become compulsory again.

I remain, on balance, unconvinced about this. Even if the severe grading issue were dealt with and it won't beMFL remains fundamentally hard and apparently irrelevant for many children.

EBacc may provide a useful correction to the recent trends, but to force the vast majority into modern languages up to 16 may just be counter-productive. We have the experience of pre to demonstrate this, a period when many children were "disapplied" in any case.

I am not sure whether that era raised the status of MFL and I am sure that there are thousands of disillusioned pupils and teachers who would bear witness to the futility of the exercise.Nov 09,  · Job Discussion Forums indeed English teachers in general.

CFBT cannot fill their contract numbers in both primary and secondary. In some schools classes are untaught for lack of teachers. 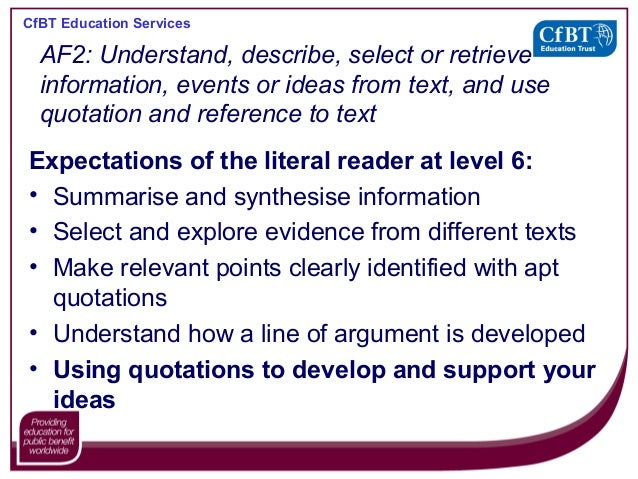 Despite all that, the MoE still turn people down for often quite spurious reasons. teachers writing their own internal assessment papers using types.

13 Bilingual education in Brunei: the evolution of the Brunei approach to bilingual education and the role of CfBT in promoting educational change: summary report Figure 8: Summary of capacity-building initiatives in Brunei Growing emphasis on capacity building CfBT seen as having more than an ELT provider role, though this is still very.

Assessment of Languages in the Primary Classroom. 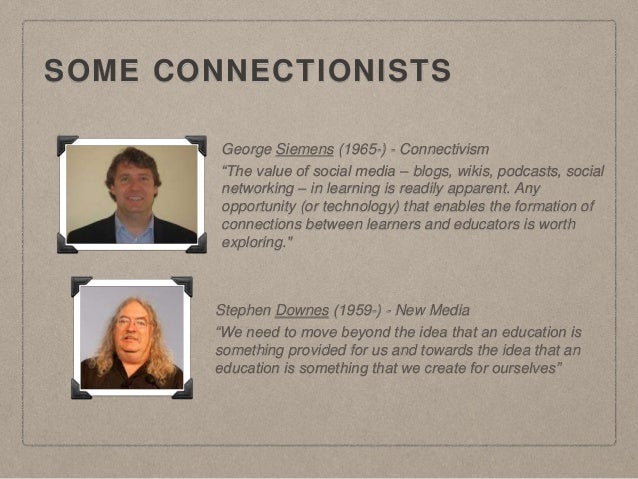 Languages Support Programme CfBT/Westdene Teaching School Alliance (listening and speaking) and literacy (reading and writing) • to support teachers in using ’My Language Learning Record’ as a framework for formative and summative assessment.

The original ESOL assessment used by the organisation was a long assessment, which was time consuming and daunting not only for the students but also challenging for tutors to administer within a restricted time-scale.